Cody Gakpo scored his third goal in three games as the Netherlands defeated World Cup hosts Qatar 2-0 at the Al Bayt Stadium on Tuesday, securing first place in Group A and advancing to the round of 16.

The Dutch, who finished with seven points after three group games, will be joined in the round of 16 by Senegal, who eliminated Ecuador with a 2-1 victory to finish second in the group with six points.

The Qataris were eliminated after a 3-1 loss to Senegal, and despite massive investments in state-of-the-art infrastructure to host the World Cup, they once again fell short on the field. 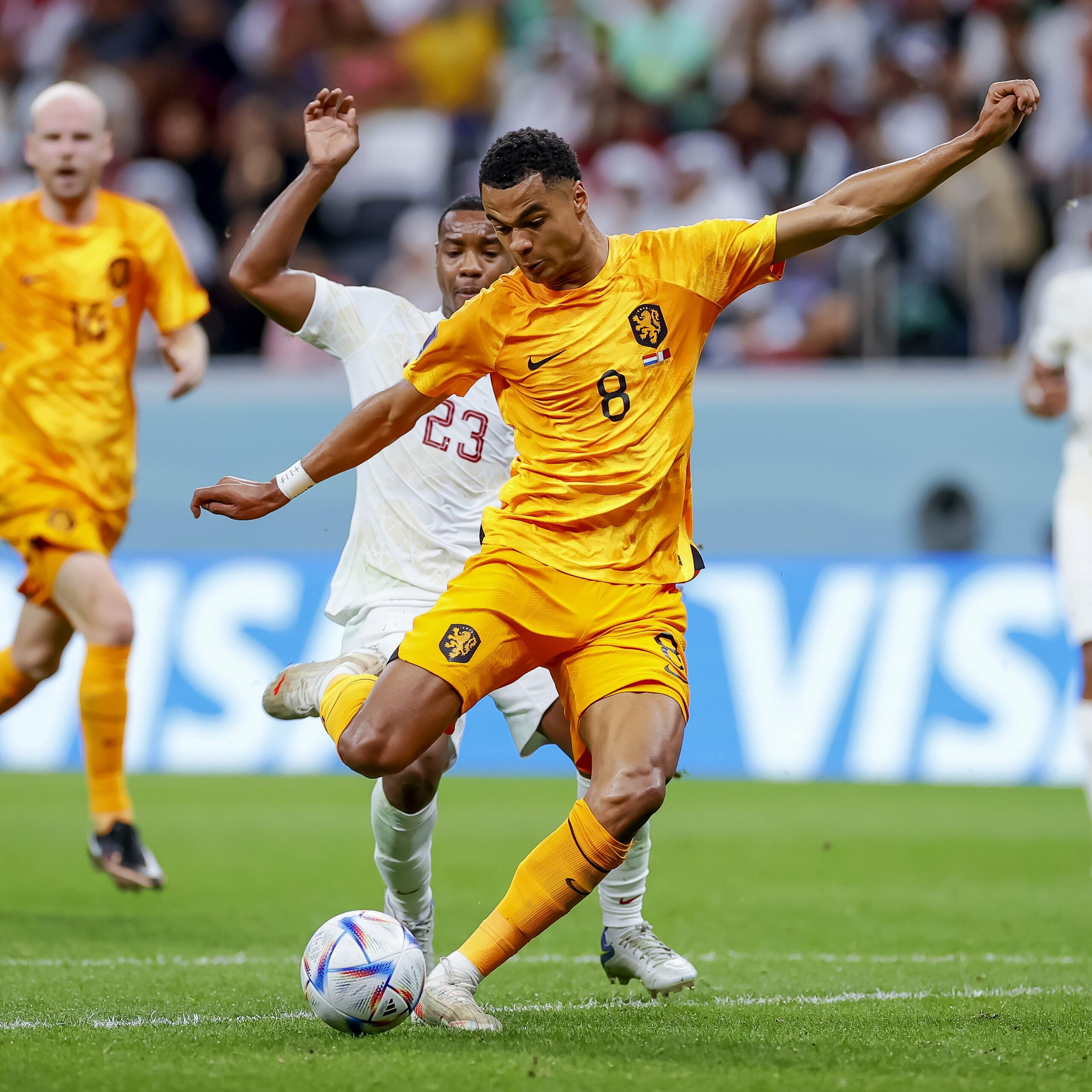 They were not without their moments in a dreary first half, forcing a couple of corners and threatening on the fringe of the Dutch area, but no sooner had they bared their teeth than they were smacked with a gut-punch of a goal by Gakpo.

In the 26th minute, Davy Klaassen put an attractive ball into the path of the 23-year-old, who gathered it quickly and cut through the heart of the defence before firing a well-placed effort past Meshaal Bersham.

Four minutes into the second half the Dutch struck again as a cross from Klaassen made its way to Depay and the Qatari defenders was caught ball-watching as his effort was saved, allowing Frenkie de Jong to bundle it into the net. 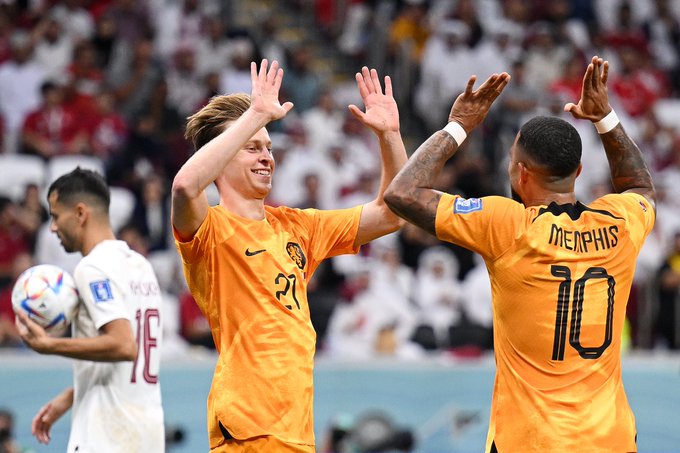 With Qatar lacking the quality to stage a comeback, the Dutch had a goal called off after Gakpo was judged to have handled the ball in the build-up, but they still coasted to victory.

The last whistle signalled the beginning of a little wait for the Dutch to learn which side from Group B — England, Wales, Iran, or the United States — they will face in the round of 16.

Rashford stars as England breeze past Wales to last 16