Rashford stars as England breeze past Wales to last 16

Two goals from Marcus Rashford and one from Phil Foden helped England to a 3-0 win over Wales on Tuesday and a place in the 2022 World Cup knockout stage.

Gareth Southgate’s team dominated the first half but struggled to convert until Rashford hit a fantastic free kick minutes later, followed by a Foden tap-in.

“It’s been a challenge for him,” said Southgate after handing Rashford his first start since June last year. “I went and saw him in the summer and had a long chat, he had some clear ideas on what he felt he needed to do and you can see with his club, that has shown itself with us. We have a different player to the Euros. 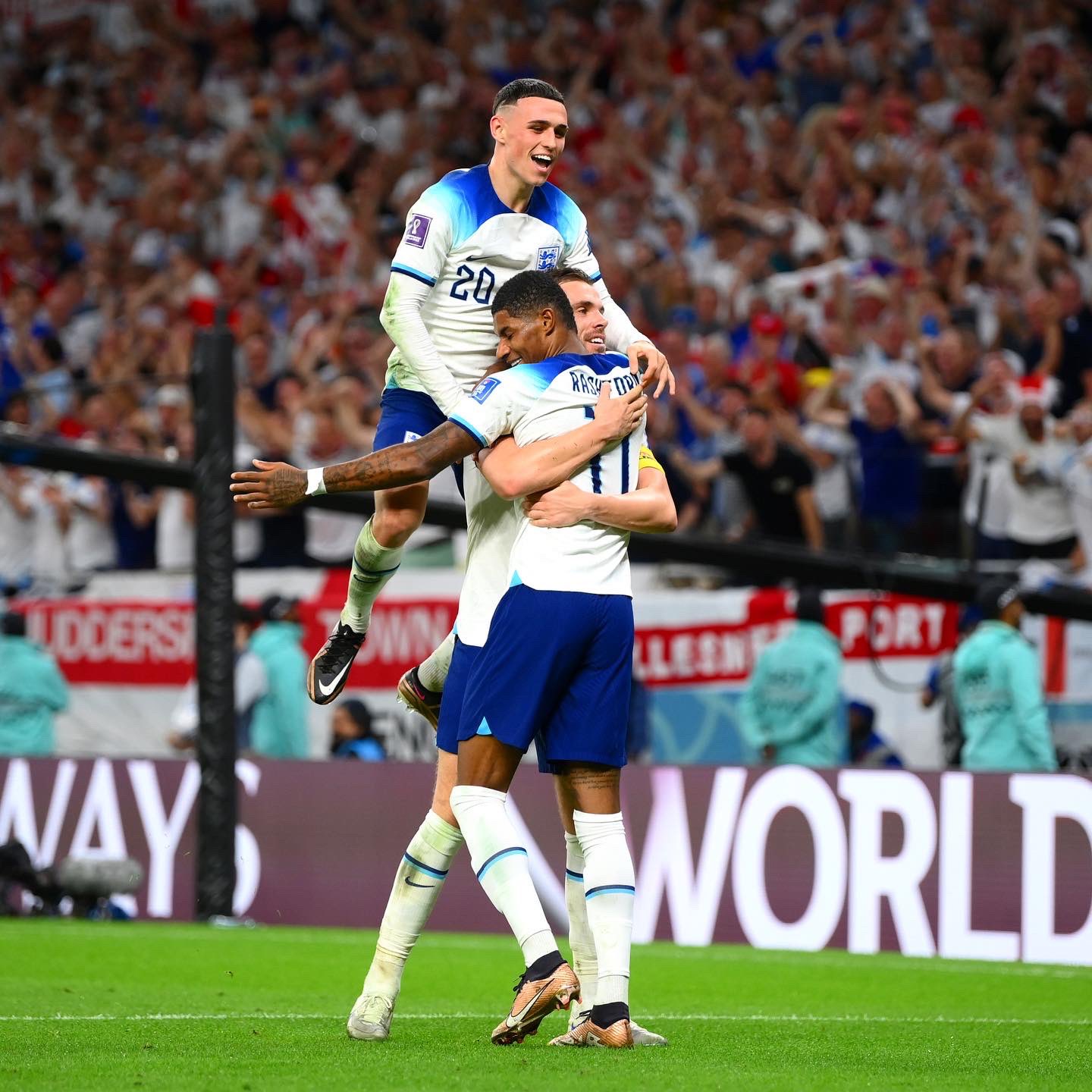 Wales are eliminated from the competition, but England, who entered Tuesday merely needing to avoid a four-goal setback, finish first in Group B with two wins and a tie and go to the round of 16, where they will meet Group A runners-up Senegal on Sunday.

Southgate made four changes from the squad that was held to a goalless draw against the United States, with Foden and Kyle Walker making their tournament debuts, as well as Jordan Henderson and Marcus Rashford.

England dominated possession for much of the first half but were limited to only a few half-chances, the greatest of which came on 26 minutes when Rashford was sent through one-on-one, but his chipped attempt was blocked by Ward.

Bale was substituted at halftime in favour of 21-year-old winger Brennan Johnson. 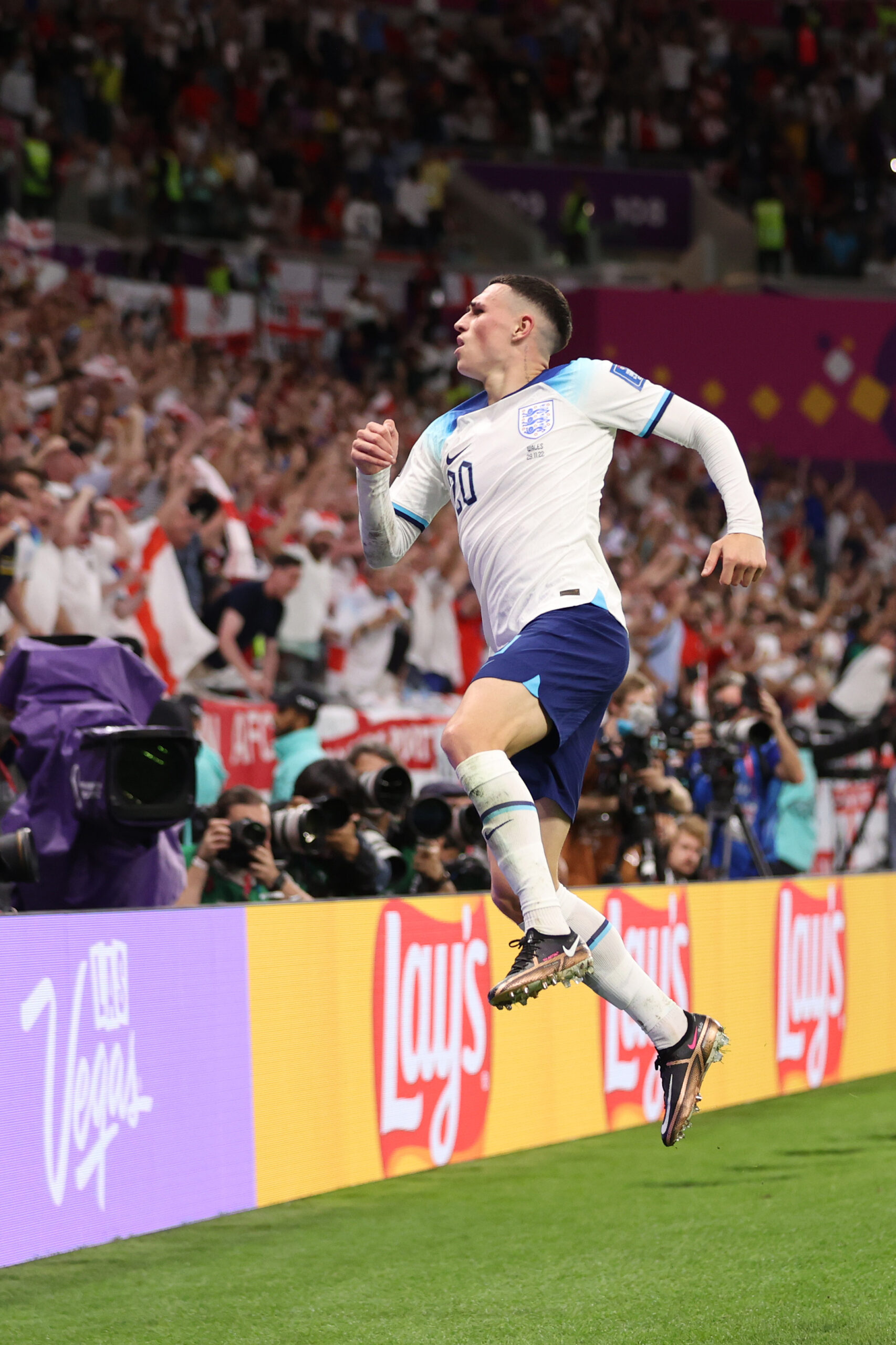 Southgate’s team increased their tempo in the second half and looked more dangerous in attack. At 49 minutes, Rashford stepped up and blasted a strike into the far top corner after Foden won a free kick for running at defenders.

“In moments I thought both of them [Rashford and Foden] were a bit quiet in the first half,” Southgate said. “We decided to switch wings and we thought that might allow them to go on the outside but also the chance to come in and they responded really well.

“And of course for them both to get the goals is great.”

Within seconds, Foden increased England’s lead after winning the ball high up before striker Harry Kane blasted a low cross to the back post, where Foden was waiting to tap home with ease.

At 55 minutes, Kieffer Moore had Wales’ greatest chance of the game, a speculative effort from distance that rebounded off opposing defender Harry Maguire and forced an extended save from goalkeeper Jordan Pickford.

Rashford subsequently scored the third goal after finding a gap in the opposing penalty area and striking past the goalkeeper’s legs.

England could have scored more goals in the latter phases. Replacement forward Callum Wilson had a late attempt saved, and defender John Stones blew a golden opportunity when the ball landed at his feet in the 6-yard box, but he poked his effort over the bar.