Lionel Messi and Argentina ready for crunch battle against Poland

There is a sign of relief in Albiceleste’s camp ahead of their final group fixture against Poland on Wednesday, November 30 at Stadium 974, Qatar. Lionel Scaloni’s men kept their hopes of advancing to the knockout stages alive, after their 2-0 win against Mexico on Saturday. Argentina currently sit 2nd in the group, level on points with Saudi Arabia, while Poland top the group with 4 points.

The opening day defeat to Saudi Arabia meant Argentina needed to win the remaining two games in the group to cement their place in the Round of 16. A magical moment from Lionel Messi and a sublime finish from youngster Enzo Fernandez sealed the victory for the two time world champions against Mexico. The win would help Argentina gain some momentum ahead of its 3rd game of the tournament. “I would tell people to trust, we are not going to let them down”, said Messi, speaking to the press after the win. Meanwhile, Goalkeeper Emiliano Martinez said they see every game as a final, “Today Argentina was seen from this process. Nobody gave up. Now another final is coming for us”, the former Arsenal goalkeeper said. Juventus forward Angel Di Maria was in full praise for Captain Lionel Messi after the game, he also added that they’re preparing well for each game and the goal is to finish first in the group. 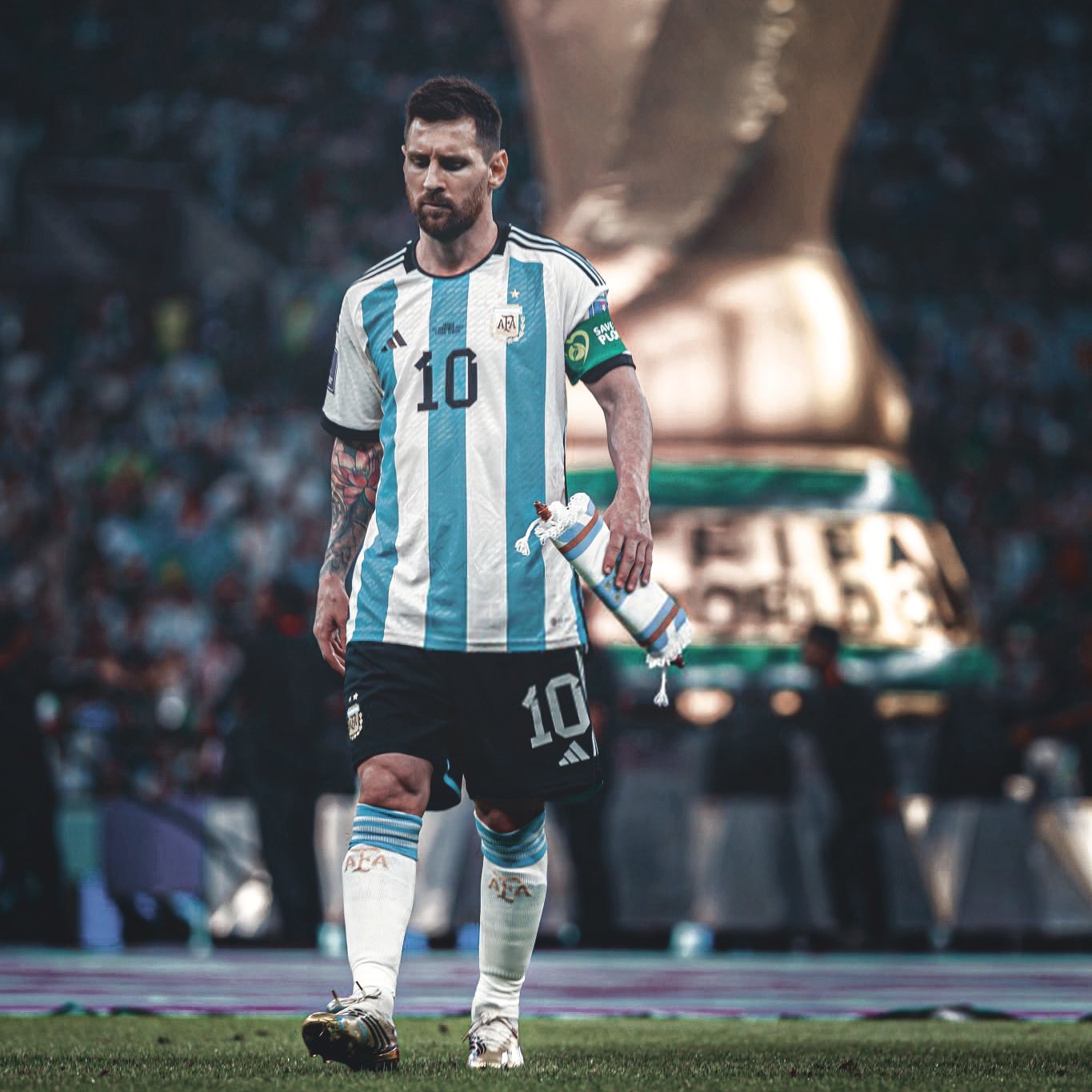 A win against Poland will ensure Argentina a place in the Round of 16, however, they can only win the group if Saudi Arabia drop points against Mexico or by having a greater goal difference, if the Saudis managed to win the game. In another scenario, if the match ends in a draw, Argentina will have 4 points and a win for Saudi Arabia will eliminate the South American side. On the other hand, if Saudi Arabia drops points, qualification to the next round will be based on the goal difference between Argentina and either of Saudi Arabia or Mexico. Lionel Messi and co will be eliminated, if they lose Wednesday’s game.

The 3rd best team in the world have qualified for the knockout stages in 8 of the last 9 World Cups, including becoming champions in 1982 and runners-up in 1990 & 2014. The last time they got knocked out of the group stages was in 2002, under Marcelo Bielsa.

Poland, on the other hand, are unbeaten in the tournament and will qualify to the knockout stages, if they can avoid defeat against Argentina. A win for the Eagles will make them group champions, regardless of other results in the group. Robert Lewandowski scored his first ever World Cup goal in the 2-0 win against Saudi Arabia on matchday 2.

Poland has kept a clean sheet in their last three World Cup matches, including both in this year’s tournament. However, they’ve lost each of their last three in the competition against South American opposition. Furthermore, this the 9th time in which Poland are participating in a World Cup and has not got past the group stage since 1986. 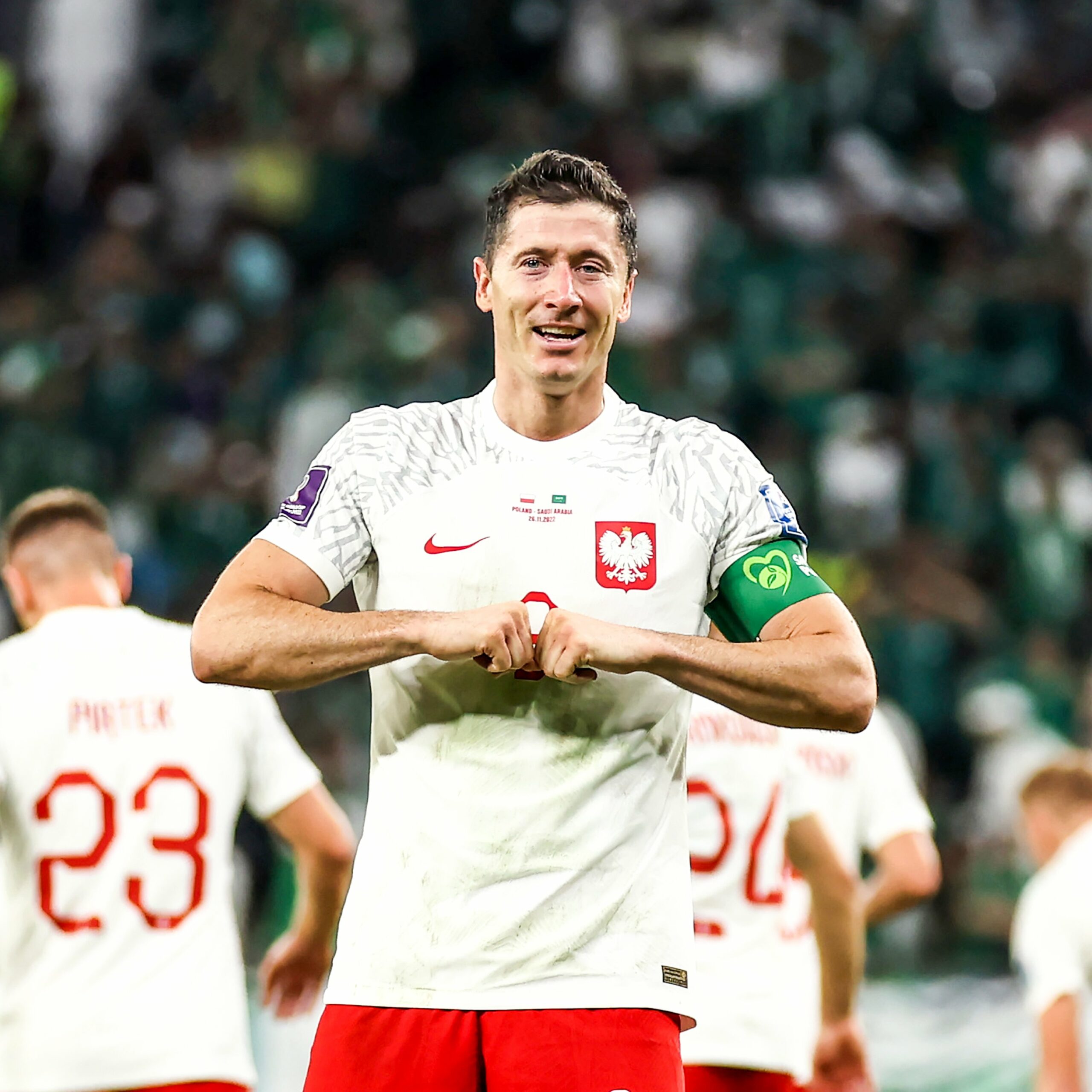 Lionel Scaloni will hope to start the same back four that played against Mexico, after producing their first clean sheet of the tournament. Benfica midfielder Enzo Fernandez will be in contention to start in midfield, after he impressed in the last game by scoring his first ever international goal. He became the second youngest player ever, behind Lionel Messi, to score a World Cup goal for Argentina. Julian Alvarez should also come into the starting eleven, as he provides great threat going forward. Lionel Messi will once again be a key figure in the team and will be looking to score in the 3rd game in a row. The South American Side’s talismanic skipper now has 7 goals in his last 8 World Cup group games.

Shad. C is a graduate of Mechanical Engineering and a freelance football writer.