Lionel Messi should empty his quiver to march toward the Round of 16.

Coming as the runners-up in CONMEBOL, finishing right behind Brazil, Lionel Scaloni-led Argentina were one of the World Cup favourites with a record of 36 unbeaten runs. But it came to an end with an unexpected blow from Saudi Arabia as the Falcons snatched the match with a 2-1 victory in the Group C opener.

Third in the FIFA World ranking, they began their campaign with much confidence as Poland, Mexico, and Saudi Arabia in the group.

Argentina took the lead in their first match courtesy of Lionel Messi’s penalty goal. But the second half veered around in favour of Saudi Arabia and roared back with two goals to grab three points ahead of the group.

Following the defeat, Manager Lionel Scaloni was forced to make certain changes in the squad to face Mexico. Messi’s long-ranger and Enzo Fernandez’s screamer gave their breath back. The match result demonstrated his concerns about the tactics, giving them a lifeline along with three points and second place behind Poland. The current standings in Group C, as four teams completed their first two matches, are 4 points for Poland and 3 points each for Argentina and Saudi Arabia, and Mexico with a single point. The interesting fact about this group is that the four still stand a chance to enter Round of 16.

As Lionel Messi’s last World Cup, Argentina must fight until the death against Robert Lewandowski’s Poland.

As they all have the chance to cruise to the RO16, the possibilities are twisted a little bit.

Poland – Holding 4 points at hand, they can enter with a win. But they would get knocked out if they can’t win, and Saudi Arabia manages to win against Mexico. Argentina – They must win today’s match against Poland, and a draw would be a reason for elimination if  Saudi wins. And if Argentina draws and Mexico wins, then the decision would go to goal difference.

Saudi Arabia – A win will be enough for them, and a draw if Argentina loses against Poland. If Argentina beats Poland and Saudi Arabia draws, advancement will be decided based on the goal difference between Poland and Argentina. 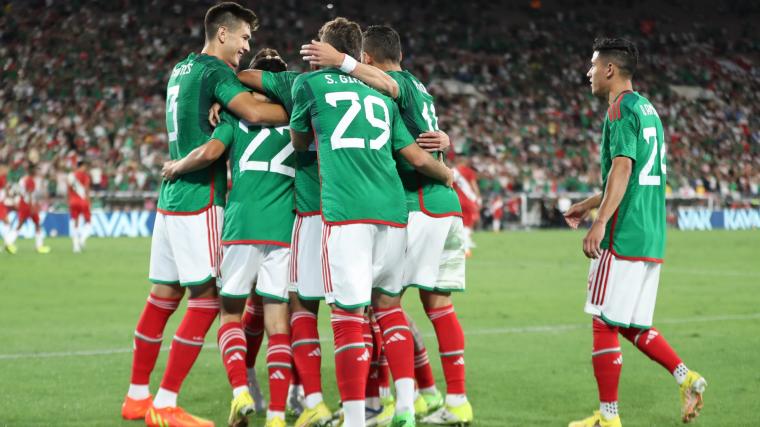 Anyway, this Wednesday night would be a visual treat for football fans and a heart-pounding one for Argentine fans in particular.

Lionel Messi and Argentina ready for crunch battle against Poland