Bundesliga champions Bayern Munich remained undefeated on Sunday with a 7-0 thrashing of VfL Bochum thanks to two goals from Sadio Mane.

Though top scorer Robert Lewandowski left for Barcelona this season, the Bavarians are two points clear at the top after three league games, with nine points, and have scored a league-record 15 goals in just three games. 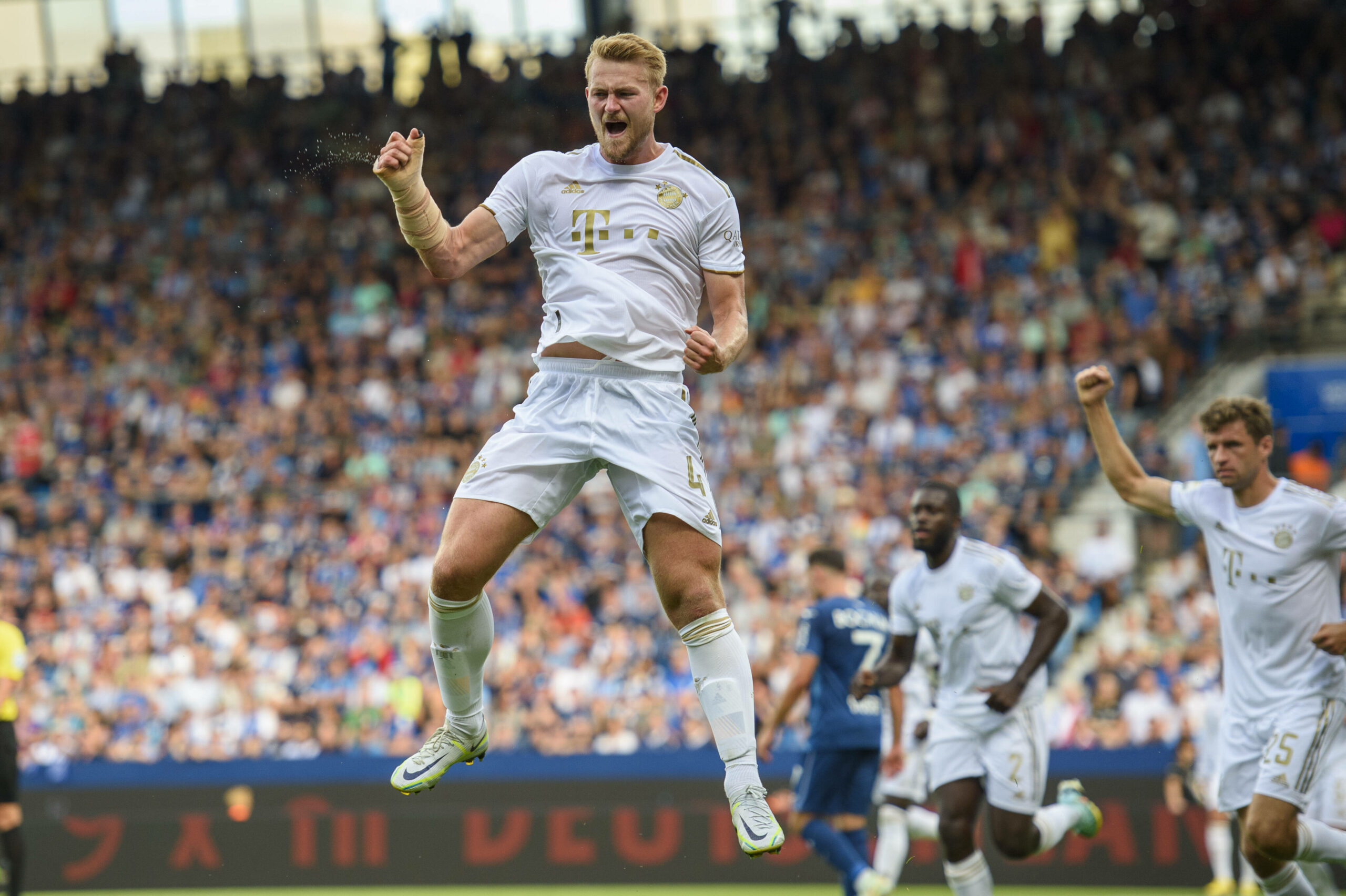 In the first half, Bayern scored four times to put the game out of reach.

After Leroy Sane put the visitors up in the fourth minute with the game’s opening shot, new acquisition Matthijs de Ligt got on the scoresheet with his first-ever effort on goal for Bayern, heading in a corner at the far post in the twenty-fifth.

Just beyond the half-hour mark, Kingsley Coman made it 3-0 and virtually put the game out of reach with a close-range strike after Bochum failed to clear, and Mane capped the first-half rout with his second goal of the season, a low shot from a tight angle in the 42nd minute.

Bayern slowed down after halftime, but the Senegalese international scored a penalty on the hour mark to add another.

Sane put such pressure on Cristian Gamboa that he scored an own goal, adding insult to injury for the home team. Substitute Serge Gnabry then made it seem easy, hammering in a low shot off the post to make it 7-0.