Sunday marked the beginning of the 2022 World Cup with a visually stunning opening ceremony at Al-Bayt Stadium, followed by the first game of the tournament between hosts Qatar and Ecuador. 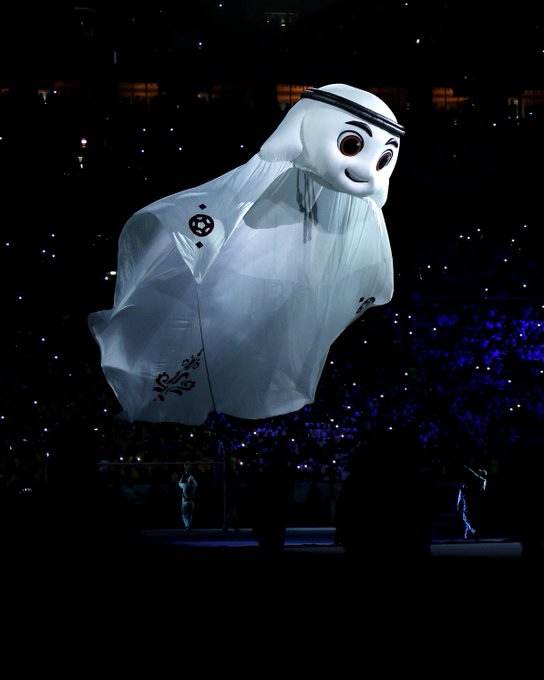 The event began with Oscar-winning actor Morgan Freeman delivering a video about football’s potential to bring people together with less than 90 minutes till the tournament’s opening match.

Several scandals, like as the deaths of migrant labourers and the treatment of LGBT individuals in Qatar, have overshadowed the buildup to the first World Cup to be held in a Muslim country in the Middle East.

Cheers welcomed Freeman as he entered the stadium alongside Al Muftah, who was born with the rare Caudal Regression Syndrome, during the first dance routine.

“Everyone is welcome,” Freeman said to the audience.

One of the dance routines included huge walking kits of the 32 competing teams as well as former World Cup mascots alongside La’eeb, the 2022 mascot.

“People of different races, nationalities, creeds and orientations will gather here in Qatar and around screens on all continents to share the same exciting moments,” the emir told the crowd. 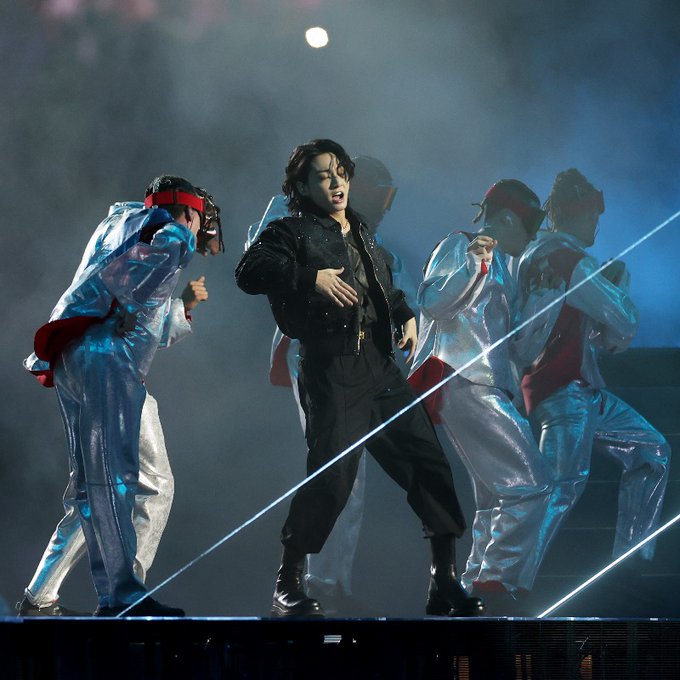 The crown prince of Saudi Arabia, the presidents of Egypt, Turkey, and Algeria, as well as the secretary general of the United Nations, were among the international leaders in the tent-shaped stadium prior of the opening match.

The 30-minute ceremony concluded with a fireworks show and another dance routine before the Qatar and Ecuador teams hit the field for warm-ups.

World Cup 2022 Live telecast: How and Where to Watch

Final Matchday of the Pre-Quarters; Crunch time for Spain and Portugal