The group stage of 64 matches in the FIFA World Cup ends in a bated breath event here in Qatar.

The blend of smiles and sorrow drove the adrenaline to its peak as 32 teams fought through the hard fields in the warmth of Qatar. The meantime resulted in the rise of Asian powers and the downfall of European heroes. Here is a quick analysis of the group stage.

Group A –
Netherlands and Senegal (Q)
Ecuador and Qatar (E)

Group A was as predicted and neither hosts nor Ecuador could get to the round of 16. Ecuador cruised on the wings of their all-time top scorer, Enner Valencia who scored a brace against Qatar. But they drew with the Netherlands and lose to Senegal which finished up with 4 points right behind Senegal.

The hosts Qatar disappointed in the end losing all three matches and scoring only a single goal by M. Muntari.
The youngster Codi Gakpo stole the show with three goals and buckled his seat for the golden boot race.
Senegal fought without their star striker Sadio Mane but managed to enter the pre-quarter beating Ecuador in the final match. 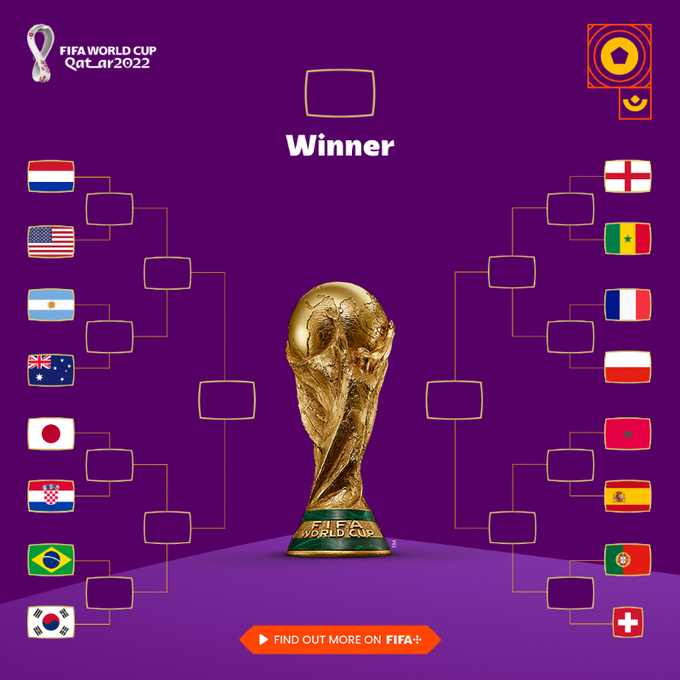 Group B also went as predicted where Iran tried their best and Wales can’t get a proper stance in the group.
It was a piece of cake for the England team as they thrashed Iran by a six-goal margin and received an unexpected goalless draw against the USA.

It was the group that ended in a nail-biting drama, especially for the favorites, Argentina. Against the odds, Saudi Arabia defeated them in the group opener by 2-1 and pushed them to the wedge for waiting till the final match. But learned from the humiliation, they beat Mexico and Poland by 2-0 to ensure their never-lost pre-quarter ticket.

Striking away the ‘champions curse’, France walked without a proper fight despite the defeat against Tunisia in their final round.
Australia surprised the fans to surpass the Euro heroes, Denmark as the proud Asians. 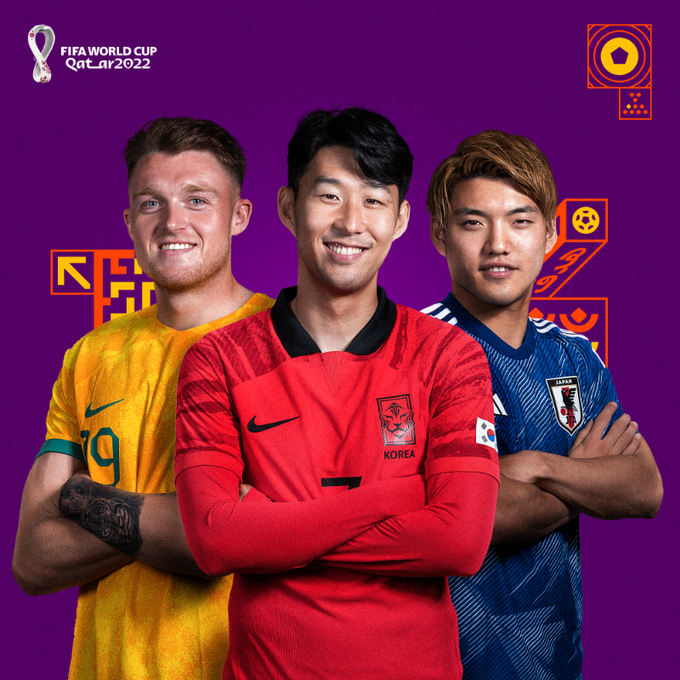 Japan Samurais are one of the black horses to make history in this World Cup. Every prediction and possibility marked Spain and Germany the chance to the next round from this ‘death group’. But Japan showcased a remarkable performance defeating Spain and Germany by 2-1 and pushing the 2014 champions out of the tournament.

This group witnessed the Moroccan revolution where they finished at the top of the table securing 7 points at the hand. The 2018 Russia World Cup runners, Croatia kept their pace throughout the stage knocking out the ‘aged’ Belgium. Canada failed to register a single win and made its way out.

Just like France, Brazil got no complications from the group defeating Switzerland and Serbia. Cameroon, who were already out of the championship marked a stunning and well-deserved victory against Brazil in the group conclusion.
Switzerland encountered a tough path to get in as Serbia emptied its skillset but can’t get through.

Nothing except the Korean invasion challenged the group where Portugal secured their ticket earlier.
Although Uruguay managed to win against Ghana in their final match, Korea defeated Portugal surpassing Uruguay on yellow cards.

On the other hand, Ghana repaid its debt to Uruguay for the 2010 incident which ended in emotional scenes from the players.

It’s now 16 from the 32, all set to go for the endeavor of the never-ending beauty of football’s quadrennial event here in Qatar and let’s bide our time for the rest.