There’s nothing like a Saturday night scoop to get social media buzzing. Revelations that a Qatari investor wants to acquire a stake in Leeds United certainly did. If the story is correct, then it seems Qatar Sports Investments, which already owns French club Paris Saint-Germain, is interested in buying shares in the Yorkshire-based English Championship football club.

In some ways, we shouldn’t be surprised by the report, as Leeds United’s current majority shareholder, Italian Andrea Radrizzani, is thought to be seeking a buyer for his holding in the club. Indeed, some reports suggest that he may be negotiating with as many as six parties with a view to them buying a stake.

That a Qatari group is showing interest should be no surprise either; after all, the Yorkshire outfit already has a partnership with the small Gulf nation’s Aspire Academy. Over the last two years, rumours have been recurrent that big money from Doha will, sooner or later, be invested.

Hence, it was the timing of the latest rumour’s emergence that was actually more revealing than the rumour itself. It came after a tumultuous week in football (and sport more generally) which was stitched together by a narrative stretching from Manchester, through Paris, to Doha and Abu Dhabi.

A big week for Qatar

The previous weekend, Abu Dhabi-owned Manchester City won the English FA Cup, which ensured the club secured an unprecedented domestic treble of trophies (alongside the club’s Premier League title and Carabao Cup win). City’s success, however, was very quickly tempered by stories thatUEFA may ban the club from the Champions League for what are alleged to be serious breaches of the European football governing body’s Financial Fair Play regulations. 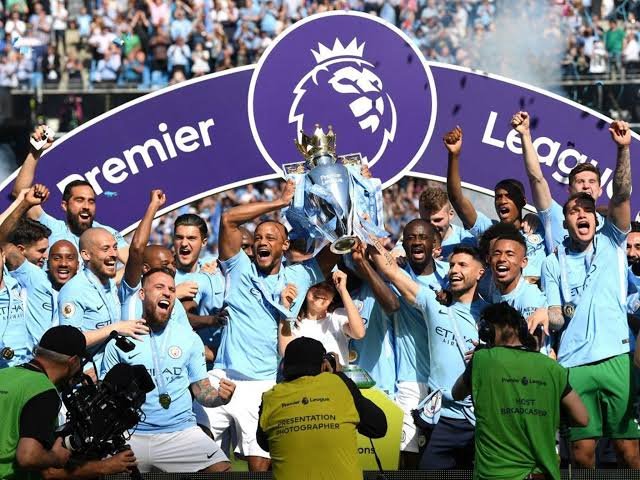 Later in the week, news came through that two Paris Saint-Germain board members – Nasser Al-Khelaifi and Yousef Al-Obaidly – are being investigated on suspicion of corruption in connection with Qatar’s bid to host the 2019 IAAF World Athletics Championship in Doha. Significantly, Al-Khelaifi is president of Paris Saint-Germain but also chairman of Qatar Sports Investments (the Qatari investment group behind the alleged Leeds bid) and a member of UEFA’s executive committee. Al-Obaidly is chief executive of the Qatari media group beIN.

It was quite a week for the Qataris, as news also broke that FIFA will concede during its forthcoming council meeting that the 2022 World Cup will be contested by 32 teams. FIFA had been pressing for an increase in tournament size to 48 teams, though this would have necessitated Qatar sharing the tournament with at least one other country. Qatar, though, is currently engaged in an acrimonious feud with its near neighbours, notably the United Arab Emirates, Saudi Arabia and Bahrain, so FIFA’s capitulation was effectively a victory for Qatar over its rivals.

The Gulf feud is ongoing, having broken out two years ago following a visit to Riyadh by a bellicose Donald Trump. Since then, all manner of tactics have been used by the countries involved, ranging from heavy political lobbying in Washington DC through to an online war in which misinformation has been spread.

The spat has spread into sport, too. Frequent reports allegedly spread by pro-Saudi consultants have sought to discredit Qatar’s World Cup hosting by making dubious claims about its ability to stage the tournament. Meanwhile, BeIN has fallen victim to a massive and concerted bootlegging operation instigated by BeoutQ, which appears to be a Saudi Arabian-backed pirate channel that has stolen the Qatari broadcaster’s content.

Qatar hasn’t stood idly by in the face of such provocation, often spending lavishly both to demonstrate its oil and gas fuelled economic strength and to project its soft power. The world record breaking transfer of Brazilian international Neymar, from FC Barcelona to Paris Saint-Germain, is the most potent symbol of this, as the government in Doha set out to shift attention away from its rivals while simultaneously making a statement about the aspirations of Qatar.

As such, the news that Qatar Sports Investments may be circling Leeds United doesn’t seem to be about a Qatari penchant for Yorkshire puddings, nor is it merely a nice opportunity to generate some Saturday night clickbait. Rather, it suggests the opening of another front in a feud which, instead of resolving itself, appears to be intensifying. Rather than being the dawn of a new era for Leeds United, the club may consequently be on the cusp of being drawn into a bitter battle of competing geopolitical interests.

The dense network of connections and conflicts between the likes of Qatar Sports Investments, Saudi Arabia, UEFA and Abu Dhabi may therefore be about to span the English Pennines, sparking a new War of the Roses between Yorkshire and Lancashire. Given the on-off speculation about Saudi Arabia’s purchase of Manchester United, and Abu Dhabi’s continued lavishing of its wealth upon Manchester City (as well as its rumoured acquisition of Newcaste United), these Gulf states are strengthening their hold over Lancashire, the western side of the Pennines, and possibly further north too. 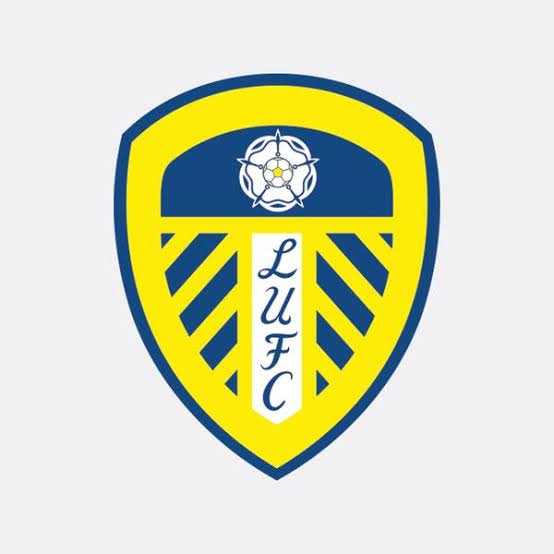 In buying Leeds United, their rival, Qatar, would be shoring up its own defences in neighbouring Yorkshire, meaning that the Gulf region’s proxy war could spill over into English football. Thus, as fans on both sides of a historic English divide anticipate the prospect of their clubs’ battle for supremacy, they should remain mindful that Elland Road and the Etihad Stadium could become modern day proxy battlefields in a new stand-off between the houses of York and Lancaster.

The writer is professor of Sports Enterprise, at University of Salford)

This article first appeared on The Conversation.