Pep Guardiola praised Manchester City’s 5-0 thrashing of Sporting a “dream result,” but claimed his squad can go further after virtually ‘qualifying’ for the Champions League quarter-finals.

Guardiola lauded his team’s ruthlessness as they scored five goals from six shots on target, but argued that certain players failed to show up.

“The result is a dream, but the performance we can do better,” Guardiola said. “I am absolutely more than delighted. We were so clinical when we arrived to the goal. We have a duty as a manager and team to analyse.” 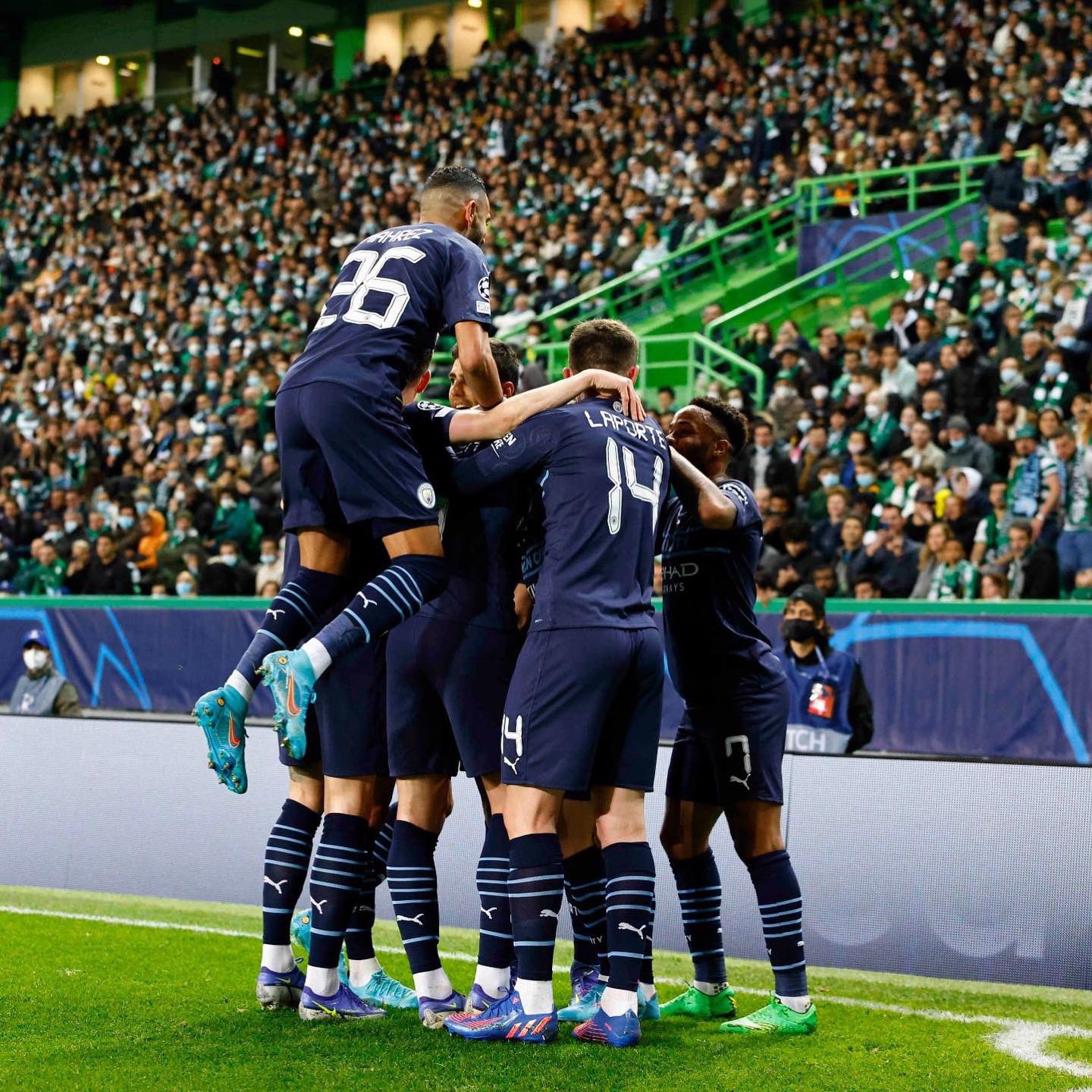 City breezed over Portugal’s strongest defence, racing into a four-goal lead inside 44 minutes, but Bernardo Silva, who scored twice, admitted they were not at their best.

“In the first half we weren’t that good,” he said. “We were a bit sloppy. You need some luck to score that many goals from few chances.”

Riyad Mahrez opened the scoring from close range inside 10 minutesscored, and Silva doubled their lead with a magnificent half-volley. Phil Foden added a third for City before the break, and Silva added the fourth following a superb run by Raheem Sterling, who added a fantastic fifth after the break, looping in from the outside of the box. Silva also had a second-half headed goal disallowed for offside, which would have given him a hat-trick.

Guardiola picked out João Cancelo for losing possession and misplacing simple passes while the Spaniard heaped praise on Silva, who took his tally to 10 goals for the season.

BERNARDO 💬 You need a bit of luck to score that many goals as well but I’m very happy with the win, a great result and a good performance.

Sometimes you play better than we played this first half and it’s 0-0, we can still improve and can still do better.#ManCity | #UCL pic.twitter.com/I1U7oGxNhv

“I always push him and say: ‘You need to score more goals.’ He has everything, the ability to score more and to score in his city that he loves, [he joined] from the rivals Benfica, I am pretty sure that he is happy. Guardiola said after the match in Lisbon.

“Bernardo is unique. First as a person, his mum and dad have to be so proud because he’s a lovely, lovely person. He’s so generous whether he plays or doesn’t play,” Guardiola added. “He doesn’t just play football, he understands the game. There are players that play good with the ball but he understands every action, like few in the world [do].”

The emphatic victory is City’s joint-largest away win in the tournament, matching their 5-0 triumph over Steaua Bucharest in 2016-17.

On Saturday, City will face Tottenham Hotspur in the Premier League. Sporting will return to the Etihad Stadium on March 9 for the second leg.