African Lions Senegal are set to go against the Dutchmen in match number 3 of the Qatar world cup. Both teams are ready to play their world cup opener in Group A on Monday at 8 pm (IST) at Al Thumama Stadium. Senegalese are the African champions and they are quite a team to watch out for. In the last 10 matches they played, they secured 7 wins, 1 draw and 2 losses. Recent results are so impressive that they could play really in a top-notch fashion.

Aliou Cisse has been tremendous throughout his coaching career for Senegal. He has a winning percentage of almost 70%, which is marvellous. Coming to the results of Senegal in previous world cups, their biggest result was reaching the quarter-finals in the 2002 World Cup. After 2002, they couldn’t qualify for the next three. Also in their reincarnation, Senegal was eliminated from the group stage in the Russia world cup 2018. Besides Senegal are the defending African champions. 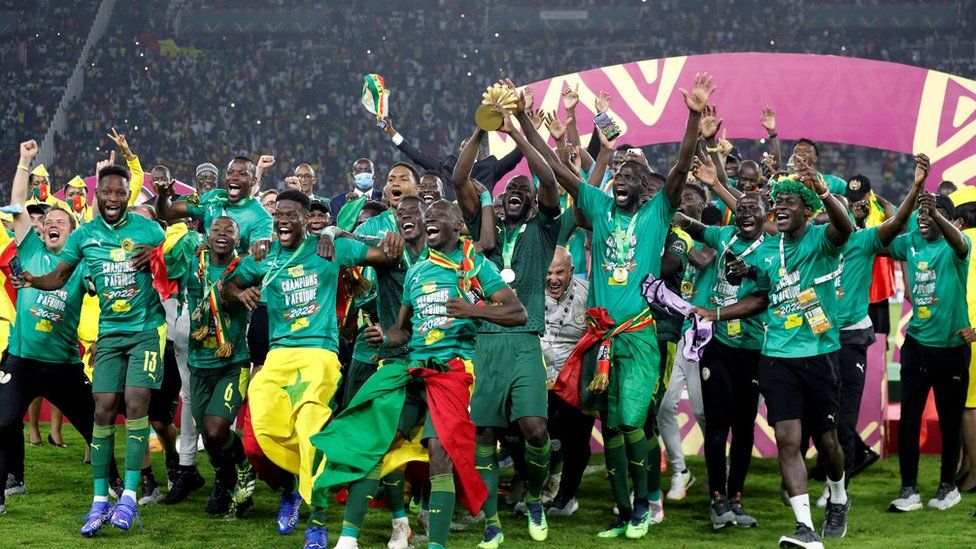 Although Senegal shows some classy football recently, their star player Sadio Mane will miss this world cup and it is deemed widely as an irrecoverable loss for their team. The Netherlands on the other hand are in great shape and its latest results are quite impressive. In the last 8 matches, they secured 6 wins and 2 draws. They are in tremendous form as they haven’t lost a single match in all the latest matches.

Dutch master Louie Van Gaal also is having a good time coaching the Holland team lately. 73.3 winning percentage of the team testifies to the same. Going back to the results of the previous world Cup, one interesting factor is their absence in the previous world cup, but they were runners-up in the 2010 WC and got third place in the 2014 world cup. Despite of their fluctuating records, this year they are regarded as one of the favourites of the 2022 world cup. Senegal does not often use the same formation for all matches. Cisse tried 4-2-3-1, 4-5-1, and 4-4-2 in recent matches and the interesting fact is that, in most of the matches, he used 4 defenders. Cisse manipulates his formation according to the opposition teams, which is very evident. Most probably, he will use a defensive formation against the Netherlands.

The Netherlands usually deploys 3 players in their defensive system. Van Gaal used a 3-4-1-2, 3-4-2-1 formation in his recent matches. Van Gaal might be going for a pressing game against Senegal, given their strength at the midfield. 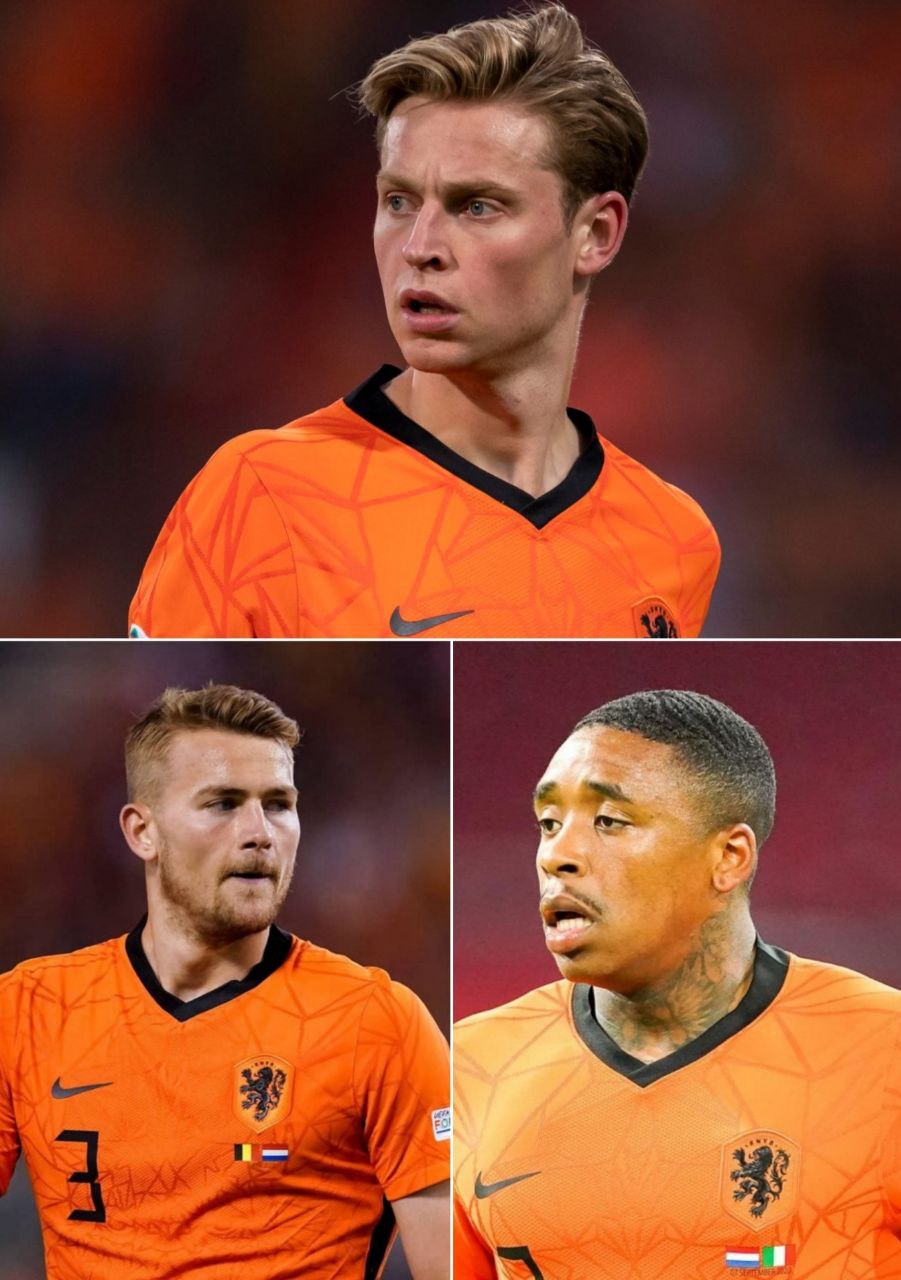 In the absence of Sadio Mane, Boulaye Dia could be a key player for Senegal. Ismaila Sarr is also a notable figure in Senegal. 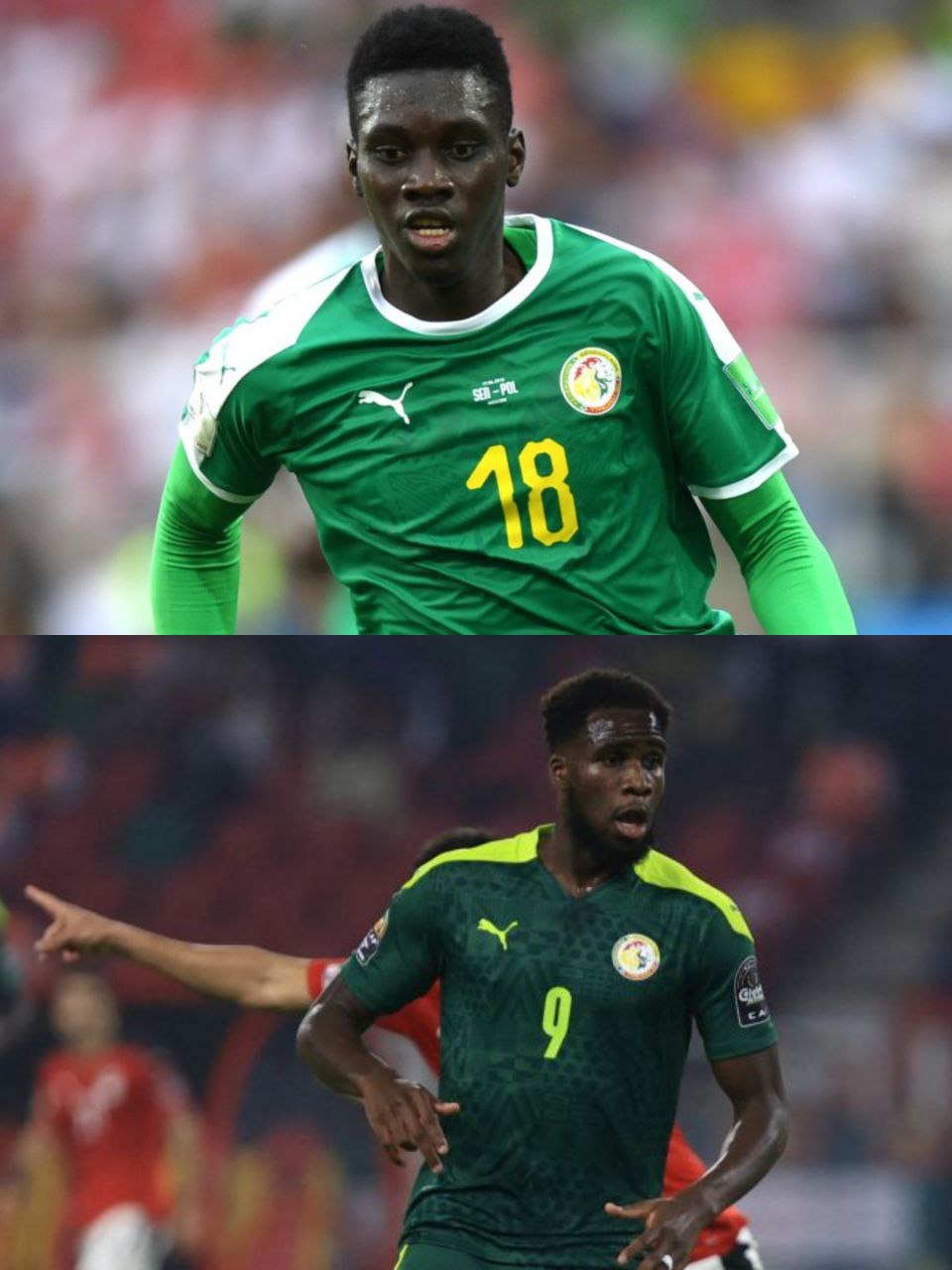 Cody Gakpo, the star striker of the Netherlands team is the key player to watch out for in this match. He is in tremendous form. The orange army also has De Ligt, Van Dijk, De Jong, Bergwijn and several others in their inventory.