Aleksandar Mitrovic headed a dramatic late winner as Serbia sealed their place at next year’s World Cup at the expense of Cristiano Ronaldo’s Portugal.

The visitors Serbia stunned Portugal in Lisbon on Sunday evening as they came from a goal behind to win 2-1 late on at the Estadio da Luz condemning the home side to the playoffs to be held in March next year.

Portugal came into Sunday’s meeting knowing that a draw would send them to Qatar next winter, and they had a perfect start as they went ahead just inside two minutes thanks to a Renato Sanches strike.

The score was level when Dusan Tadic scored shortly after the half-hour mark, and Portugal held on to keep the score intact as each side pressed for a winner.

Fulham striker Mitrovic was introduced at halftime as Serbia sharpened their attacks for a second goal, while the hosts could not control the crunch battle.

Mitrovic, who was kept quiet for a large period, stepped up to pull away from his marker to meet Tadic’s deep ball and send a downward header into the back of the net. 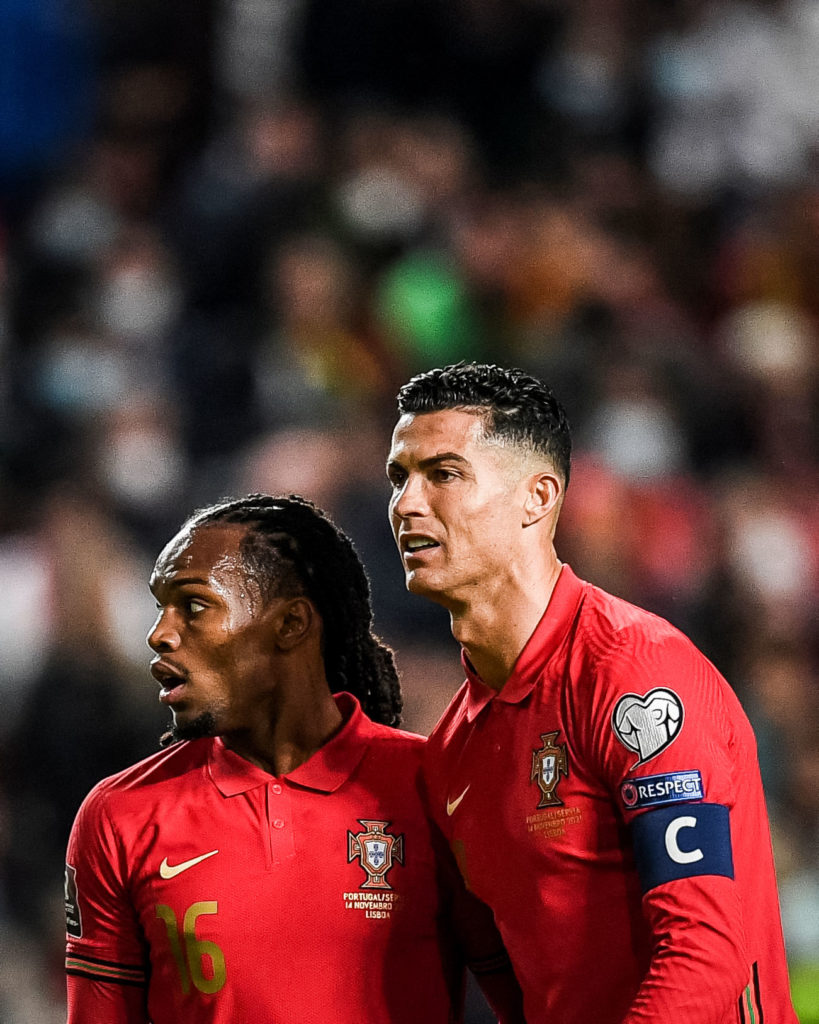 The goal prompted wild celebrations on the bench and on the pitch from the Serbia players and staff while the Portuguese team stood in disbelief with the home crowd silenced.

Serbia, which had never beaten Portugal, finished first in Group A with 20 points, three more than second-placed Portugal whose hopes of playing in Qatar next year rest on two rounds of play-offs in March.

“We were the better team today in every aspect of the game,” said Mitrovic, whose penalty shootout miss against Scotland a year ago took Serbia out of the playoffs for the 2020 European Championship. “I think we deserved to win the game and to be in Qatar.”

The defeat also ended Portugal’s unbroken winning run in home World Cup qualifiers which had stretched back to October 2013.

“It was terrible match for us,” Portugal midfielder Bernardo Silva said. “It’s hard to explain. We should have done a lot better. We have to apologize to our fans.”