Unabashed, and anticipating a spot in the UEFA Champions League, for another time, does the Os Celestes, vie in the sky blue and white shirt, from the biggest city in Galicia, Vigo, the RC Celta de Vigo. Owning a unique language and culture of the Celtic lore, filled with magic and mystery, the city on the Atlantic shore has a population of around 300,000. The club soars high with hopes and dreams of folks and fans, ardent and passionate in Vigo. From the sportswriter Manuel de Castro, who penned the clubs in Vigo, to a unified club to the legendary Aspas who sailed the Ría de Vigo to etch his presence, Celta de Vigo is nothing but a mixture of passion that made dreams come true.

Celts are known for their vigour and strength on the battlefield, the warlike people fiercely independent and courageously furious, so is Celta de Vigo. In their disheveled sky-blue garb eked out opportunities, refusing opportunities till the end to knuckle under their opponents. Indeed, the unapologetic vigour of football and faith runs through their veins. Belief in themselves and their ability are the reasons why Aspas, even at 34, keep ruling the den with fiery roars taking spirits and hopes to heady heights. To Vigo, Aspas was the only legendary player they watched, taking the club to new heights. His legacy is written on every face cheering at Balaídos. No matter which club stood against them, big or small, strong or weak, the fan support keeps the Balaídos echo with hoots and hurrahs. What is to the results, win or lose, if the match itself, in its time, is sheer victory. 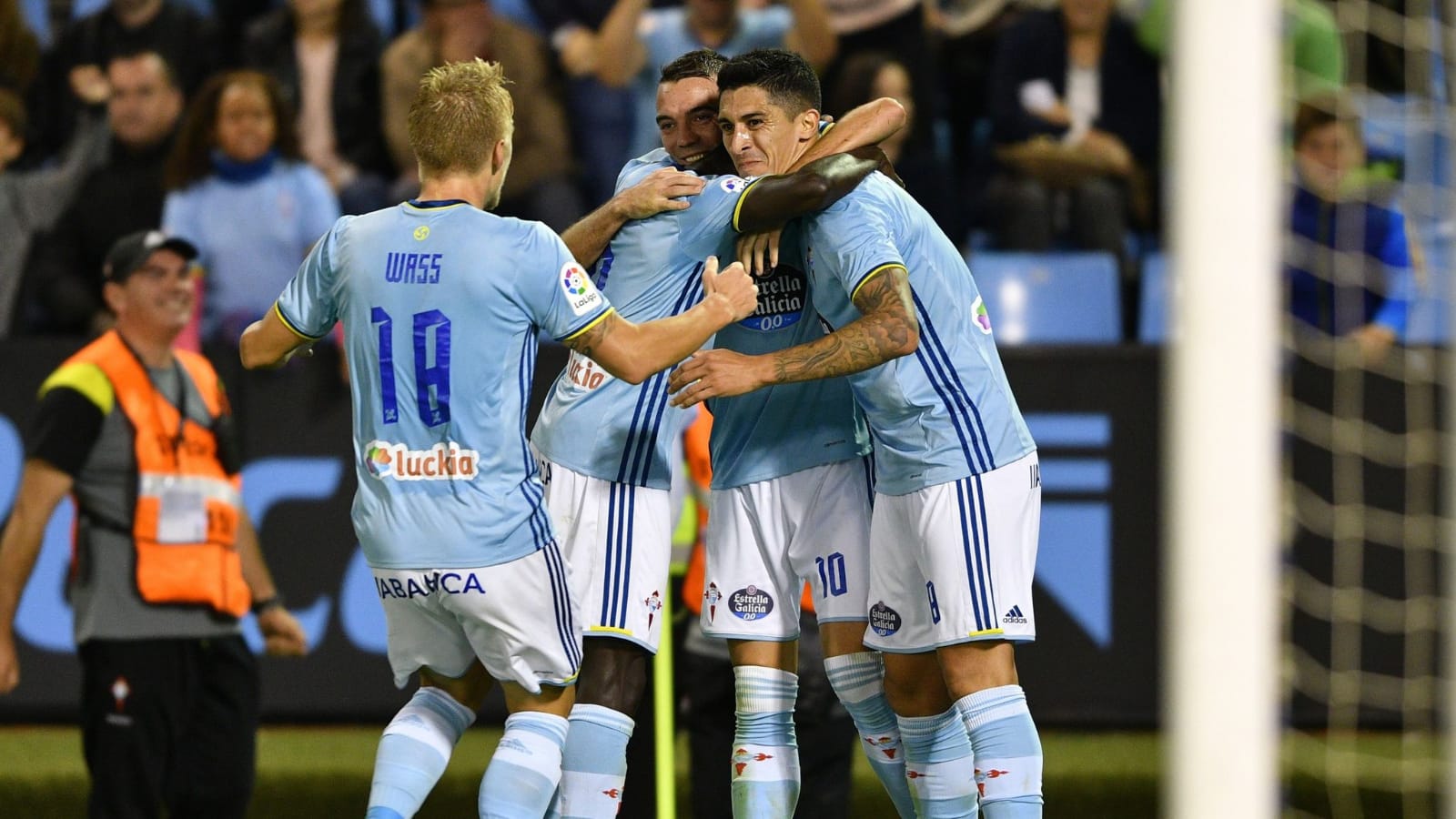 The devoted sports journalist Manuel de Castro drew up fervent desires and destined dreams multiple times in his articles. And he called for the unification of the football clubs of Vigo to just one, to compete in the national level competitions and fight against their extinction. Against this backdrop, Celta de Vigo sprouted in the Atlantic Coast in 1923. The support from the club managers to the approval in the annual general meetings marked history to the city of Vigo, which lies just miles away from the Portuguese border.

Intertwined with the ethnic race of Galicia – the Celts, cobbled together to name Real Club de Celta, albeit other suggestions, Real Union de Vigo or Real Atlantic. Holding on to culture and tradition, embodying the city’s emotions, the club dominated and made the hearts pound for, in Vigo. Earning the royal patronage from a reigning Spanish King, it received “Real” to their title to adorn a royal crown to their crest. The Laliga club, positioned 14th in Spain, is one amongst Real Madrid or Real Sociedad to get the royal support from the then ruling King. Even though the club was battered and bruised by the top tier Spanish champions numerous times, the Celtic club never made it easier. Once called ‘EuroCelta’ in the late 1990s and early 2000s, while they outflanked Liverpool, the club’s fate was obliterating in time, only to implode to qualify UEFA Champions League in 2002-03 season until Arsenal chucked them out in the round of 16. Then, a major chance in their first semi-final in UEFA Europa League in 2016-17 season, they lost to Manchester United. 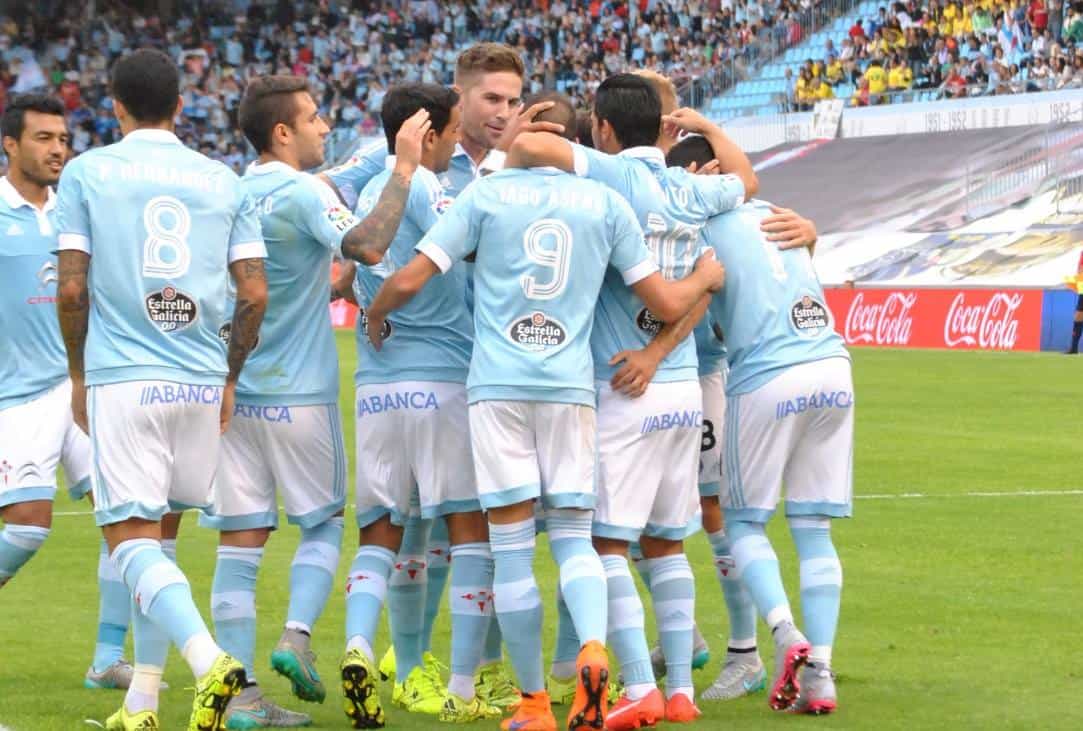 The northwest coast of the autonomous community of Galicia, Vigo, bulging with an ancestral feeling with a distinct language than Spanish, is the biggest city in Galicia that encompasses proudly in itself the Celtic culture and sentiments and the Gallego they speak, the mixture of Spanish and Portuguese. With its Celtic remnants both in their heart and land, the city adheres to the nationalistic sentiments of the regional past, the more Celtic, matriarchal and Atlantic than that of Castilian, patriarchal and Mediterranean.

The Estadio Municipal de Balaídos, reminding, the maritime traditions of Vigo, shaped to form waves created the stadium’s identity, coining “New Waves” of RC Celta de Vigo, is undergoing reconstruction now. Occupying 29,000 spectators, the Abanca- Balaídos from 1928 is situated in the hilly part of the city, perfectly cozy amidst the residential blocks, is just one of the country’s oldest professional stadiums.

The knight in shining armour for Celta, Aspas, the most underrated player in Spanish professional football, always outshined the squad. The Moañés who trickled in the past ten years across the estuary to the land of Vigo, the centre-forward whom his captain, Hugo Mallo, compares to what Messi was to FC Barcelona, says, he is everything for the club. Indeed he is the player with the most goals and most assists in LaLiga in the last World Cup Cycle. He is arguably the best player in the history of this Galician club. Belonging to Moaña, just half an hour drive by car from Balaídos across the río, always threatened the opponent goalkeeper. 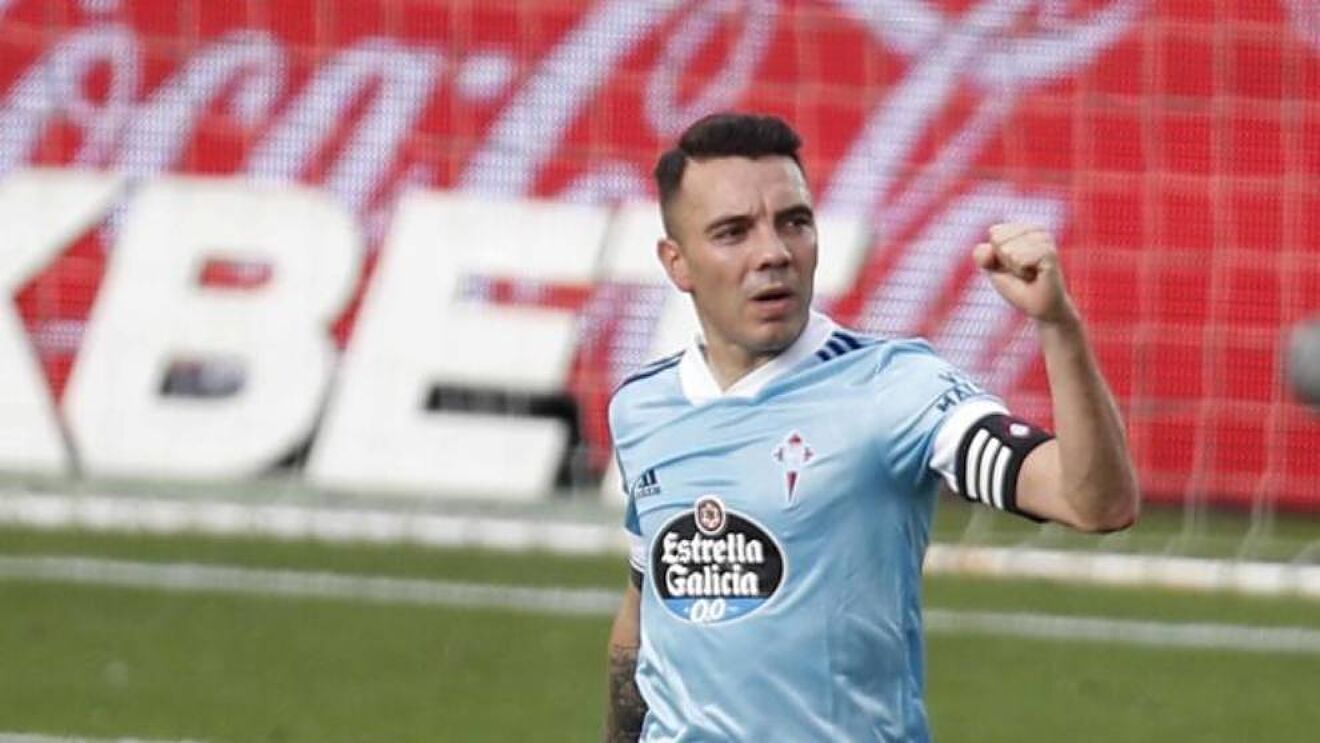 In June 2009, he came in with an instant hero entry in Vigo’s senior club, befitting his time, now unquestionably Celta’s premier player. Marching ahead fearlessly with captain Hugo Mallo, the right-back, who exceptionally built the defend walls solid and rigid for years, to that of how Celts strategically built their houses on hills for defence, the Coudet’s boys could turn tables at any verge.

Their relentless pursuit of gaining a title would eventually betide, sooner or later.