Manchester City survived an unlikely Leicester fightback and won 6-3 on Boxing Day to move six points clear of Liverpool at the top of the Premier League.

The hosts took the game by storm with a 4-0 lead inside 25 minutes, but Brendan Rodgers changed his approach at halftime, and Leicester fought back to 4-3 after three goals in ten minutes, but two late City goals put the game back in their favour. 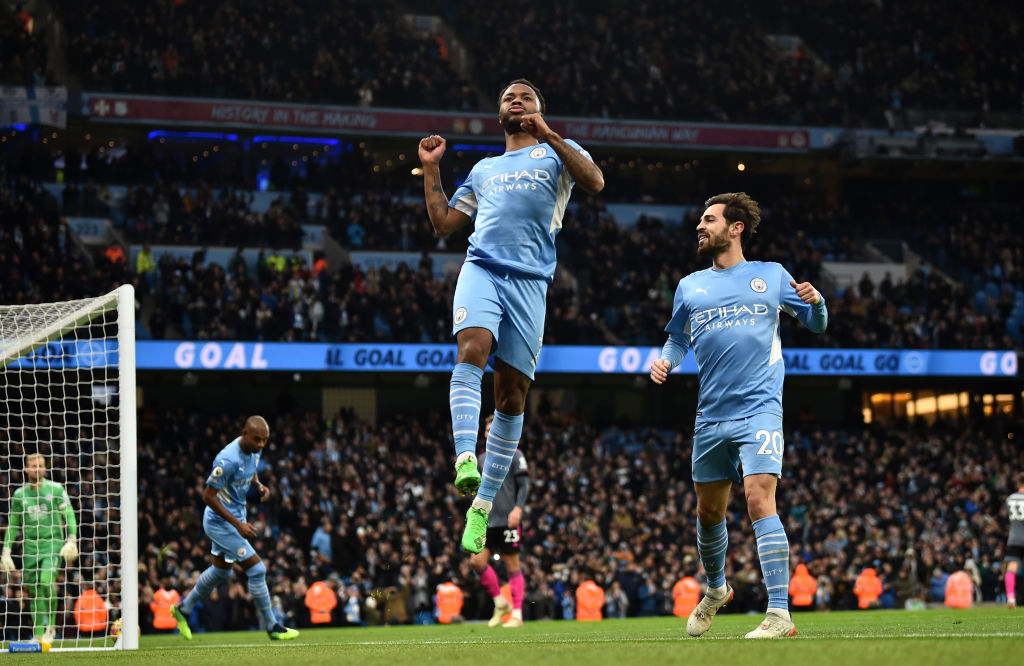 After five minutes into the game, Kevin De Bruyne set the ball rolling, and on 14 minutes, Riyad Mahrez scored from the penalty spot to double the lead. Ilkay Gundogan scored from a rebound, and a Raheem Sterling penalty put City in an insurmountable lead before the 25th minute.

After the break, Leicester roared back with three straight goals from James Maddison, Ademola Lookman, and Kelechi Iheanacho, sending the Premier League leaders into a frenzy.

City has won nine Premier League games in a row, scoring 30 goals in the process.

Guardiola’s men wasted no time in putting Leicester’s makeshift backline, who missed three of their four fullbacks under strain. After only five minutes, De Bruyne put them ahead as the Belgian calmly handled Fernandinho’s lobbed ball into the box and curled past Kasper Schmeichel.

After Youri Tielemans was deemed to have bundled over Laporte in the box, which was missed by referee Chris Kavanagh but recognised by VAR, the hosts increased their lead with the first of their penalties nine minutes later. 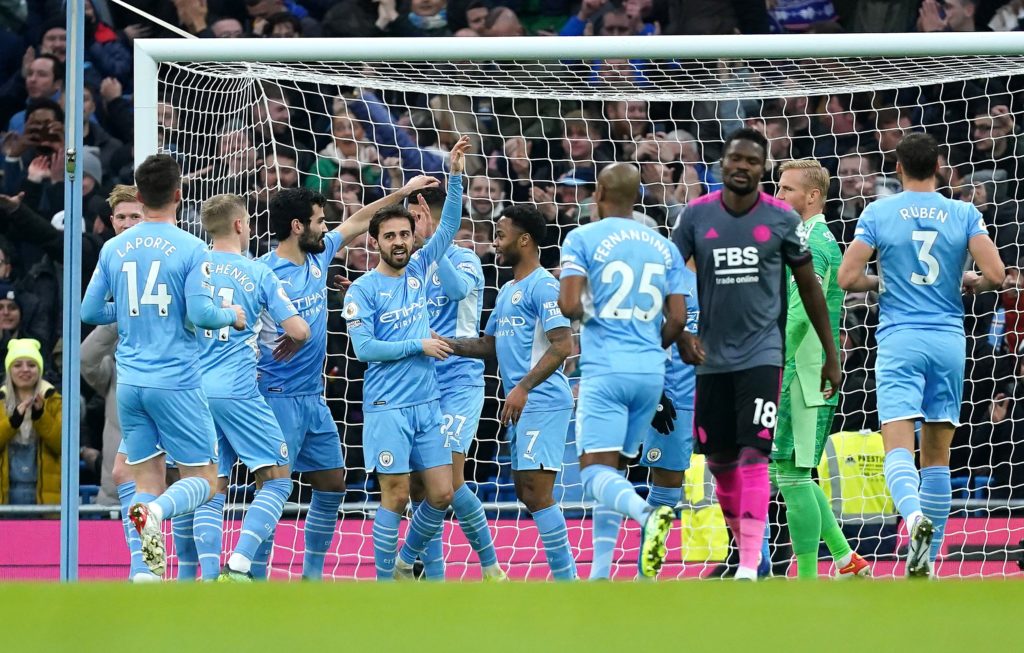 Mahrez made no mistake when he thumped into the roof of the net from 12 yards against his old team.

Leicester rallied briefly, with Maddison’s well-struck free-kick being palmed onto the crossbar by Ederson, and they looked dangerous on the break, but the league leaders scored the next goal on 21 minutes.

Schmeichel deflected a low ball into the box from Joao Cancelo, but Gundogan was on hand to tuck home the rebound from close range.

City’s fourth goal came shortly after they were handed another penalty. Tielemans was the guilty party once more when he tripped Sterling, and this time Kavanagh made the call without hesitation. With another hard-hit effort, Sterling stepped up to score for himself.

After the interval, City was expected to improve their goal scoring even more. However, Rodgers went to a back five with Maddison on the right, which resulted in an incredible 10-minute sequence of play in which they scored three goals. 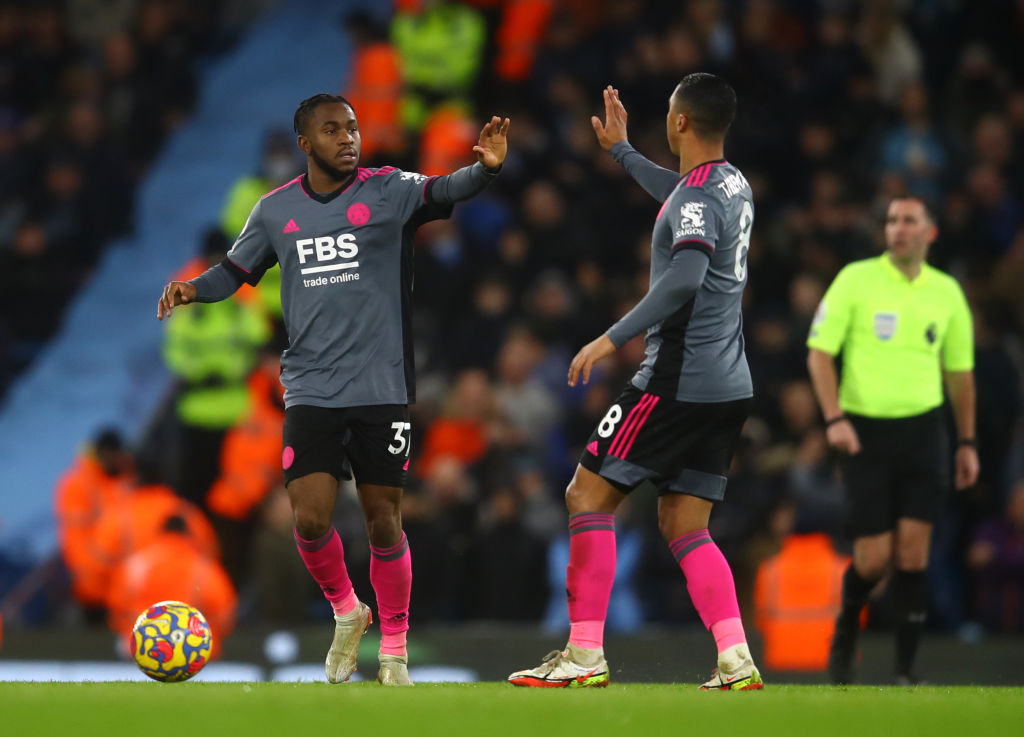 The first of them was started and finished by Maddison, who broke away from the defence with a lovely flip before connecting with Iheanacho and striking hard past Ederson.

Maddison then launched another counter-attack, picking up Iheanacho, but Lookman rushed onto the Nigerian’s through-ball and tucked home.

Leicester raced forward again, and Iheanacho pounced on a rebound after Maddison’s long-range effort was saved by Ederson to make it 4-3.

City seemed anxious with their passing as one of the greatest comebacks in Premier League history unfolded, but anxieties were calmed when Laporte headed in from a corner in the 69th minute to restore a two-goal buffer.

In what was a fantastic afternoon of entertainment, City seized control of the contest and Sterling struck a late sixth goal.